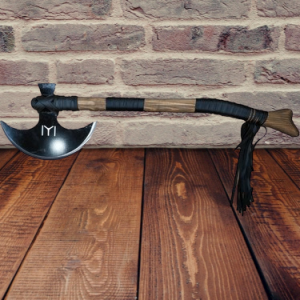 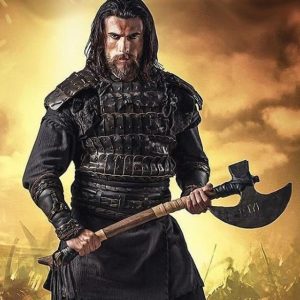 Dirilis Axe is the axe from the famous Turkish series called Dirilis Ertugrul. It is Turgut Alp’s axe. It is very sharp and durable.

Steel and wood are the main materials.

There are leather details for easy use.

Dirilis Axe is the axe from the famous Turkish series called Dirilis Ertugrul. It is Turgut Alp’s axe. It is very sharp and durable. Steel and wood are the main materials. There are leather details for easy use. Dirilis Axe has the same power sharpness.

You can have it as for the decoration or you can use it.

It is inspired by the real character Turgut Alp’ axe from history. With this axe, he was a legend and hero who fought bravely in the war fields.

Who is Turgut Alp? Biography of Turkish Warrior Turgut Alp.

Turgut Alp, who has very little information about his life, is not a historical figure but also a legendary person who appears in folk narrations. In addition to this claim, the first Ottoman chronicles are called for due to various military activities in some Byzantine sources. The name Alp is a reputable name. This title indicates that he or her father has the authority in the service of the Seljuk State.

It is known that Turgut Alp was alive in 1334-35 but he was quite old. There are some rumours about the proximity of Geyikli Baba from the dervishes living near the Monk Mountain around İnegöl. The name of Turgut Alp was given to İnegöl region after his death and it was called Turgut-ili. Aşıkpaşazâde, Neşri, and other historians, who are living in the early Ottoman period, commemorate İnegöl region as Turgut-ili. This naming has disappeared since the 16th century.

According to the accounts of the first Ottoman sources, Turgut Alp was found next to Osman Bey and took part in the retrieval of Yarhisar and was later assigned to the conquest of İnegöl. In the sources, it is mentioned that Turgut Alp came to help when Turgut Alp surrounded the city. It was also noted that during the conquest of İnegöl, the city’s ruler Aya Nikola was executed for his hostile activities against the Turks and the city’s administration was given to Turgut Alp. Then Turgut Alp, along with Köse Mihal, joined Orhaneli conquest next to Orhan Gazi. Orhan Bey, who came to the news of the owners of Atranos fall from a fortress when he was running away from a rock and the castle was easily seized. At the same time, the reception of Atranos also facilitated the conquest of Bursa. 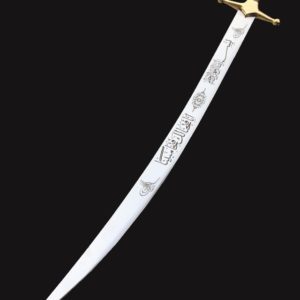 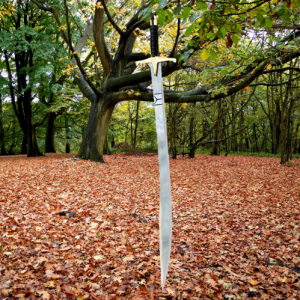 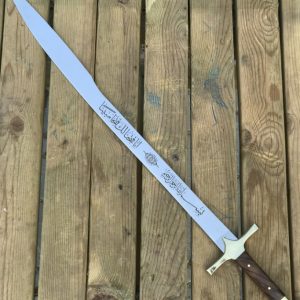 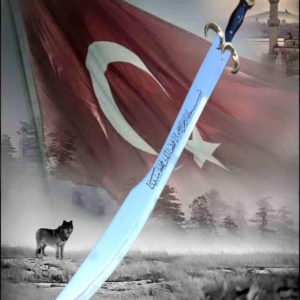 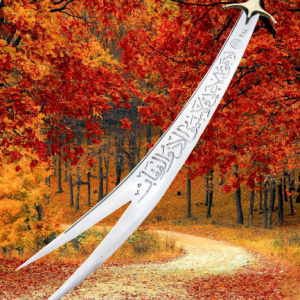 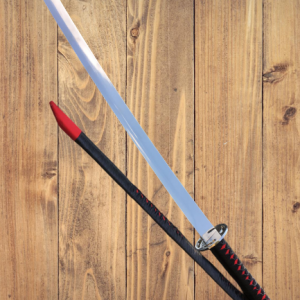