Anatolia is the place where many civilizations, the state, philosophical movements, and culture were born and spread throughout the world for centuries. Sufism, Turkish coffee, Tea are some of them.

Bone China porcelain is made with hardness, gracefully and patiently. The construction phase is accompanied by Sufi understanding. Ikat patterns are combined with this patiently made porcelain. Platinum colors are used in ikat patterns. Slowly brewed tea and coffee make the finishing touch to the cup. It is suitable for use with tea or coffee.

Sufism is one of the ways of thinking that provides closeness to the creator. Within the definitions made, it is possible to say that Sufism is an irrational, intuitive way of thinking. The main goal is to reach the creator and every person who comes to this path should be drawn. The main goal is to be able to become a man in his creative way. The word meaning mature man is the dream of all Sufis. Moving away from all his bad habits, intentions, and hurtfulness, Sufi may eventually become a perfect person, but this is a goal that may not be achieved even after a lifetime. Attention, perseverance, and sacrifice are required.

Our Bone China porcelain products are made from the bone powder of calf bone. It is a natural product. Bone China Porcelain, which goes through hard processes, is made with fine workmanship and care. It has a smooth appearance. It has the feature of transmitting light due to its construction.

The History of Tea

Tea was first used for medical purposes in China in 2737 BC. As time went on, they combined the tea with water and turned it into a drink. Its first drinkable use dates back to the 10th century BC.

The story of the Ottoman meeting with tea started when a few shops in Istanbul imported tea. Realizing that tea is a valuable and beautiful drink, the Ottoman Empire, Sultan II. During the Abdulhamid period, it was planted seedlings brought from China to Bursa, but it was not possible to grow tea here for ecological reasons. Meanwhile, he lived in the First World War. It has started to import coffee, which has become a culture due to lost lands and commercial agreements, very expensive. Coffees from Yemen have become very expensive. In this regard, measures should be thinking of Mustafa Kemal Ataturk, Turkey has started to work for the spread of tea, which is a plant that can be grown in soil. In contrast to the expensive face of coffee, tea has become a beverage that can be manufactured cheaper and easier to deliver. In the 1900s, it observed an unpredictable growth in tea in the Black Sea, especially in Rize. In 1924, a law was passed by the state on growing tea in Rize. By the 1930s, 70 tons of black tea seeds from Georgia were planted and Rize was made to be a tea star.

The History of Coffee

A.D. It dates back to 850 years. It all started when an Ethiopian asylum named Kaldi noticed that the goats that he smoked came to life after eating fruit. He himself decided to try this fruit, and he enjoyed the strength and happiness he felt after eating. Later, the monks in the vicinity tried this mysterious fruit; however, they threw this fruit on fire because they did not like the bitter taste. As soon as they heard the delicious aroma smell, the monks wondered and brewed a drink from roasted fruit. They saw the beverage from the resulting fragrance as a gift from the creator; After drinking the coffee they remained fit all night. Thus, the fame of the coffee seed spread in the region in a short time. A.D. In 1000 years, coffee was not produced in Yemen. As the Ottoman Empire expanded towards Yemen, the Ottomans met coffee. In 1517, the Yemen Governor of Kanuni Sultan Süleyman Özdemir Pasha brought the coffee he admired to his taste to Istanbul and introduced the palace to coffee. The next step in the journey of coffee is when Venetian merchants took the first coffee seeds from Istanbul to Venice in 1615. During the siege of Vienna in 1683, the Ottomans left sacks of green coffee seeds behind them. Viennese initially thought it was camel feed; But since the secret agents who watch the Turks throughout the siege know the true story of these seeds, different tastes emerge with different types of cooking until today, starting to drink “Turkish drink” in a short time. The accessories designed according to the taste and cooking techniques of coffee have integrated with traditional cultures.

The inner volume of the tea or coffee cup is 90 cc.

Made of Bone China porcelain. 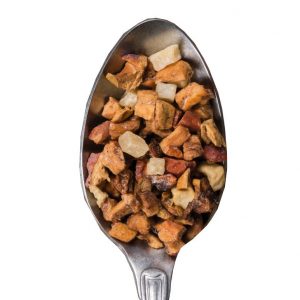 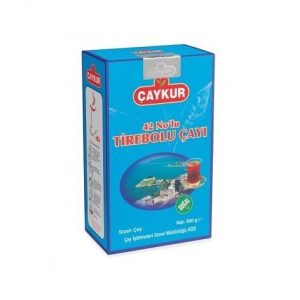 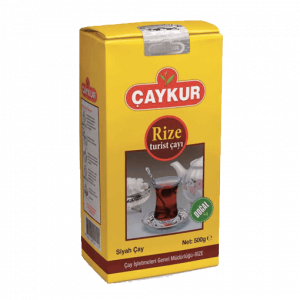 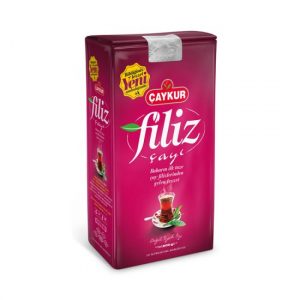 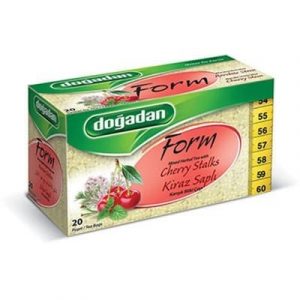 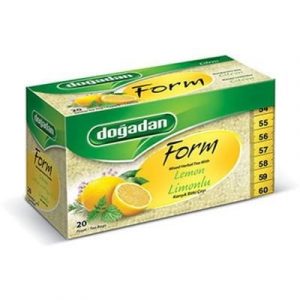 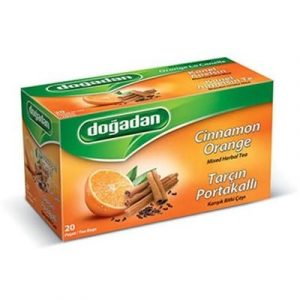 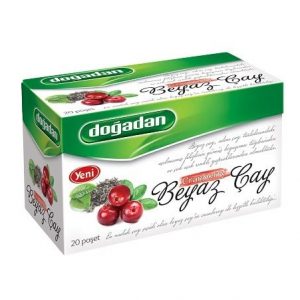 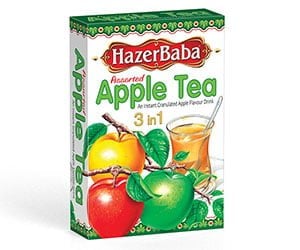 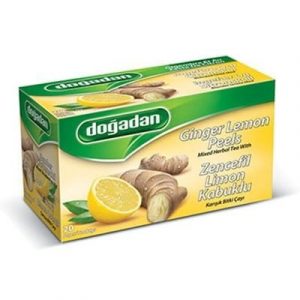