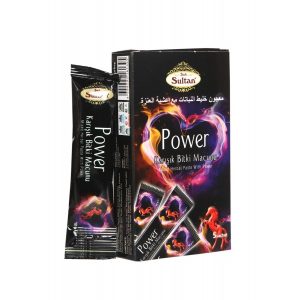 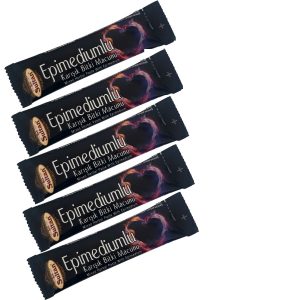 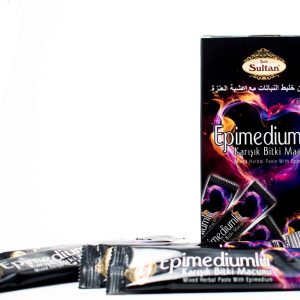 Different activities and festivals have been going on for a long time on all sides of Anatolia. The Mesir Paste Festival, which has been held for almost 500 years, is one of the longest-running traditions among these festivals. The Manisa Mesir Paste Festival was included on UNESCO’s list of cultural heritage in 2012 and is celebrated with great enthusiasm annually during the Newroz period, bringing many people together.

The History of Mesir Paste
Hafsa Sultan, the mother of Süleyman the Magnificent, acquired a very serious disease that could not be cured. The medicine of that time was useless for the disease. At the time, medical services were being provided in Manisa Sultan Mosque and Külliye, which was built by the mother of Süleyman the Magnificent, Hafsa Sultan, and the wife of Yavuz Sultan Selim. While there were charitable institutions such as the almshouse and the Turkish bath in Külliye, many people went to a center called darüşşifa (house of cures) for the treatment of diseases. When the mother of Süleyman could not recover, she was referred to Head Doctor of the hospital Merkez Efendi. As a result of the scientific studies that he made, Merkez Efendi prepared a paste consisting of 41 different spices. The paste that he prepared healed Hafsa Sultan.

Hafsa Sultan, having sought healing for a very long time and eventually being cured by the paste that Merkez Efendi prepared, wanted all the people to benefit from this paste. The paste started being given to the patients who came to the Sultan Mosque. After a while, the healing power of the paste became known throughout the country, and many people from all over the country flocked to the mosque to cure their diseases.

Distribution became increasingly difficult as the interest of the people increased. With the order of Hafsa Sultan, the paste was produced in larger supply. It was wrapped in small papers and distributed to the public from the Sultan Mosque. This became a tradition, and for almost 500 years, mesir paste has been distributed without any interruption from the top of the Sultan Mosque every Newroz period to the public waiting in the courtyard.

The preparation of the paste follows the traditional recipe. The Head Doctor of şifahane (recovery house) in Sultan Mosque prepares the paste, enlisting help from the chef in regards to the spices. The chef checks the freshness of the spices and the plants to be used. In addition, one of the most important tasks of the cook is to determine the proportions of the spices and plants of the material, to adjust the cooking level and duration, and at the same time to observe all materials. While the chef and the head doctor prepare the paste together, apprentices, who are learning all the stages of paste preparation so that they may apply the knowledge and continue the tradition, observe them.

Distribution of Mesir Paste to the Public

In recent years, the Manisa Mesir Paste Festival has become more and more popular. Concerts are held during the festival and many famous people are invited to attend. As of 1988, the Sultan Mosque and its surroundings were registered as a protected area, and the Ministry of Culture became involved in the organization of the festival.

How to use Sultan Power Epimedium?

Both men and women can use Sultan Power Epimedium. The strength pastes created with the components it contains should be used as much as one sachet once a day. It is recommended to use on a full stomach. So we recommend the use of the so-called extent.

It has a treatment effect as well. You can use it daily. One dessert spoon every morning. If you have a headache, do not panic, Mesir paste with Epimedium is natural food. Just reduce the dosage of paste. So you can find an effective and suitable dosage for yourself. If you want to use it for a special moment, please use it 1sachet 2 hours ago before action. 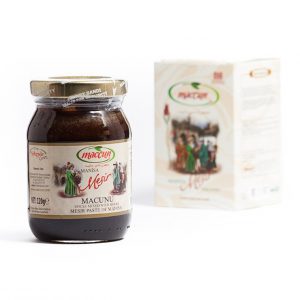 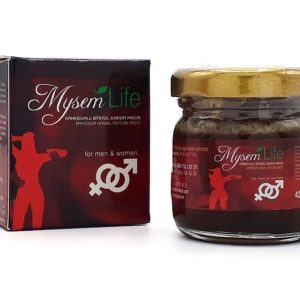 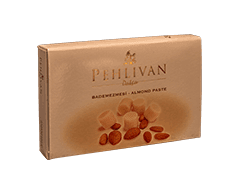 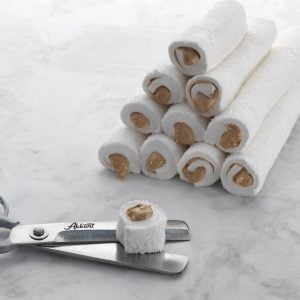 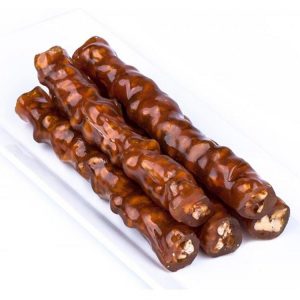 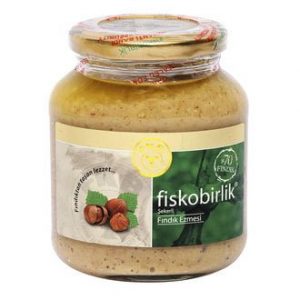